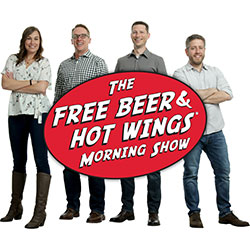 The Free Beer & Hot Wings Show is a nationally syndicated morning show hosted by Gregg “Free Beer” Daniels, Chris “Hot Wings” Michaels,  Producer Steve and Kelly Cheese. They can be heard in 26 states across America and have been rockin' mornings on Pixy for over a decade. One of their most popular features on "Dumber That The Show Trivia" 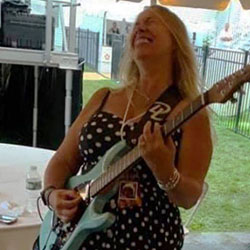 Lori Lori is a Cape Cod radio legend. She began her career around the beginning of Pixy's 35 year history and finally landed full time in middays back in 2012. Lori is famous for her Sunday Night local "Homegrown Showcase", featuring music from local bands. She can also be found performing on stage at a local theatre near you, or perhaps singing The National Anthem at an area event! 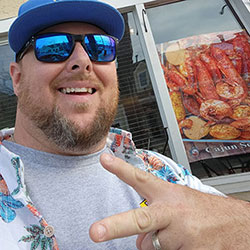 Matty B has been rocking the PIXY airwaves each afternoon for the past decade, and hosts the "Drive at 5", "Sports Shorts", and "The Pixy What's Happening Report". Matty is also known for broadcasting for 103 hours non-stop during the yearly "Homeless For The Holidays". He's also famous for being the king of karaoke across the Cape! 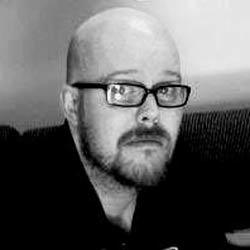 Peter Maxx has the honor of pulling a daily double duty, starting each morning as Coxswain Media's official news anchor, with hourly news, weather and sports reports. Then he magically returns to the airwaves to rock Pixy nights, which features his "10 O'clock Rock Block". Peter is also a Cape Cod radio veteran, who started entertaining the Cape with his deep voice back in 1993. 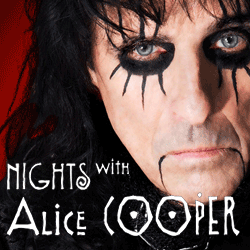 Nights with Alice Cooper is a radio show hosted by Detroit born rock and roll artist and shock rock pioneer Alice Cooper.During the program Cooper plays requests as well as his favorite songs (most of which are from the classic rock genre), answers emails from his fans, and interviews celebrities. Celebrities he has interviewed on his show include Joe Perry of Aerosmith, Brian Johnson of AC/DC, Ozzy Osbourne, Meat Loaf, Rob Zombie, Glenn Danzig, Def Leppard, Peter Frampton and Jerry Springer. The show also plays rare tracks from classic rock artists, along with blues, early punk rock, and psychedelic music. 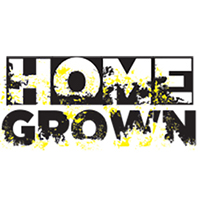 Pixy 103's Homegrown Showcase features original music from artists on Cape Cod, The Islands and all Over New England nestled in between PIXY 103"s Main Stream Rock. It is exciting for our local artists to not only hear their music on the radio but be in great company with the likes of Led Zeppelin, Pearl Jam and more.